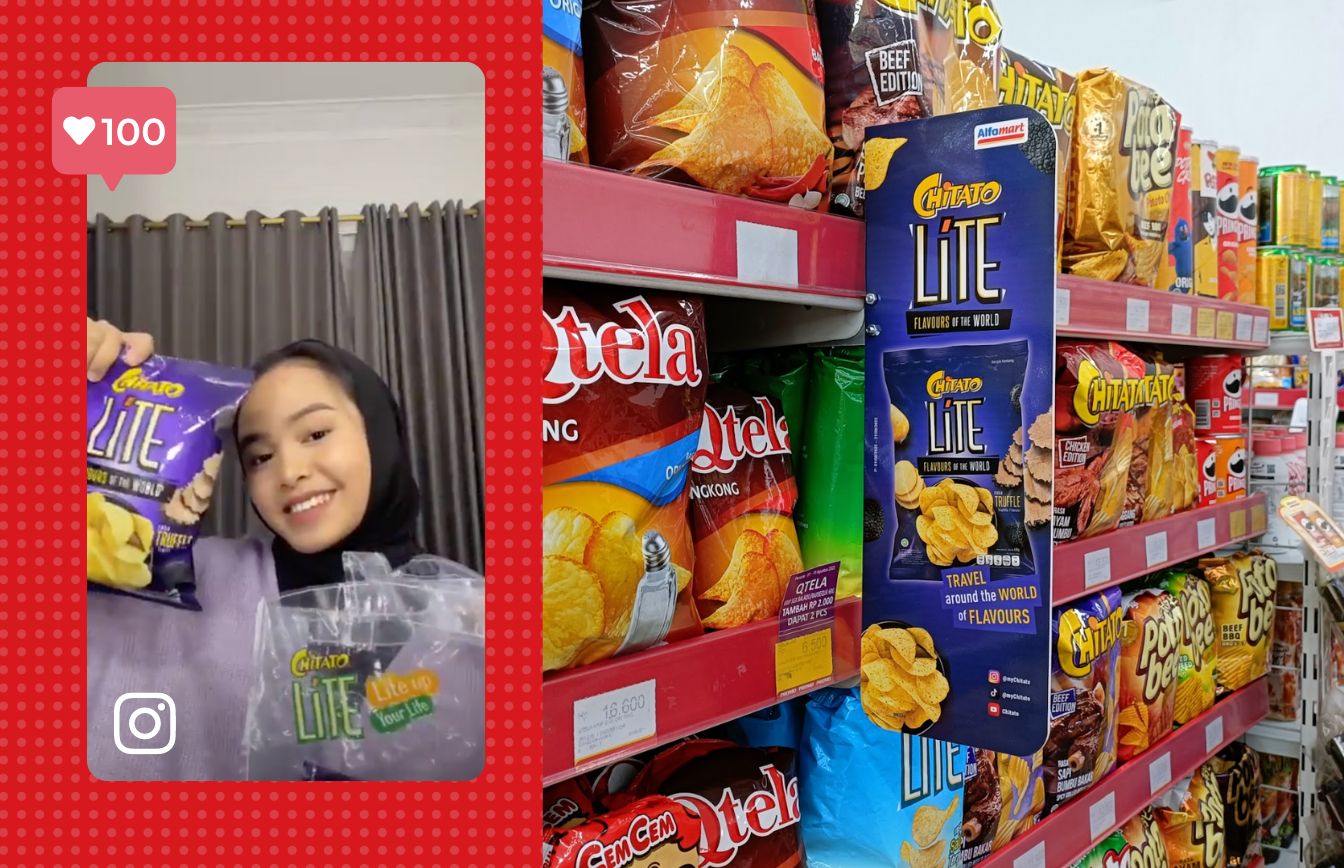 Take your brand to the next level by combining in-store advertising and influencer marketing. Read how we integrated in-store media and digital campaign that appeals to Gen Z consumers.

In the middle of 2022, Indofood Fortuna introduced a new Chitato Lite variety with truffle flavor to the modern marketplace. Because several of its competitors in the same category also offer truffle-flavored products, the brand’s objective was to increase their target customers’ awareness of their product in minimarkets.

Working with our media business unit, ConnectMedia Indonesia (CMI), the brand launched an in-store media campaign combining influencer marketing and our signature program, Shelf Partition. The in-store creative materials were produced by our in-house production team at RedBasket Indonesia. We proposed collaborating with micro influencers to spread awareness about the in-store launch. CMI recruited the assistance of 19 micro influencers, namely Instagram users with fewer than 59,000 followers, for this campaign. Micro-influencers care about their community and put in the effort to interact with them. This is why they're often perceived as more approachable or authentic.

We asked the influencers to try Chitato Light Truffle and share genuine stories on their Instagram Stories about their experience. The goal was to educate their followers on the product highlights and drive traffic to Chitato Lite's Instagram account, @mychitato. The influencers also encouraged people to visit Alfamart stores and purchase Chitato Lite Truffle Flavor. Because our in-store media campaign kicked off on August 1st, we requested the influencers to submit their IG Story on that day.

The Shelf Partition campaign was implemented in 1,000 Alfamart stores in Jabodetabek area. The social media campaign resulted in over 45,000 combined viewers on Instagram Stories from 19 influencers (15 microinfluencers & 4 nanoinfluencers), and almost 600 link hits to their Instagram account. 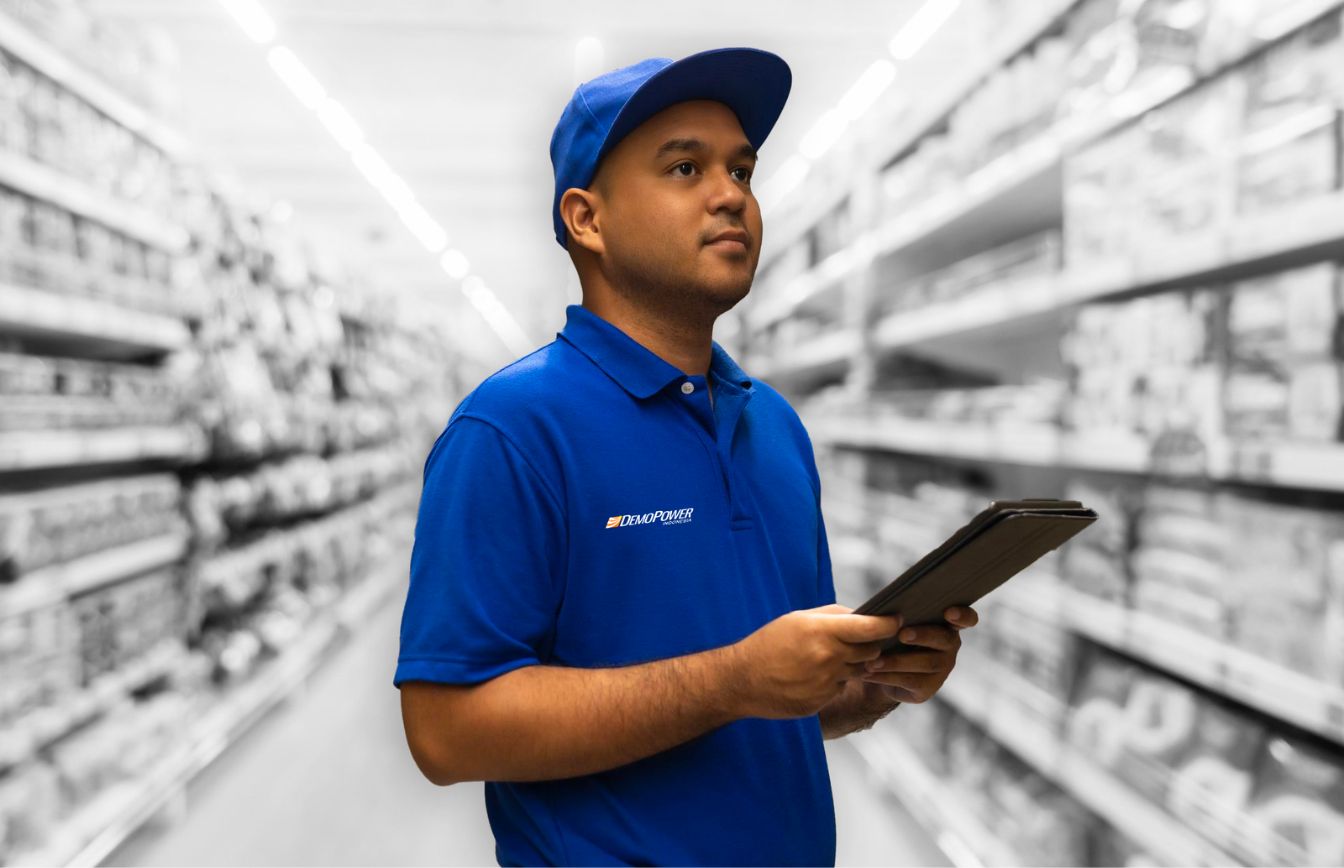 How OMG Indonesia Uses Technology to Better Serve Our Clients 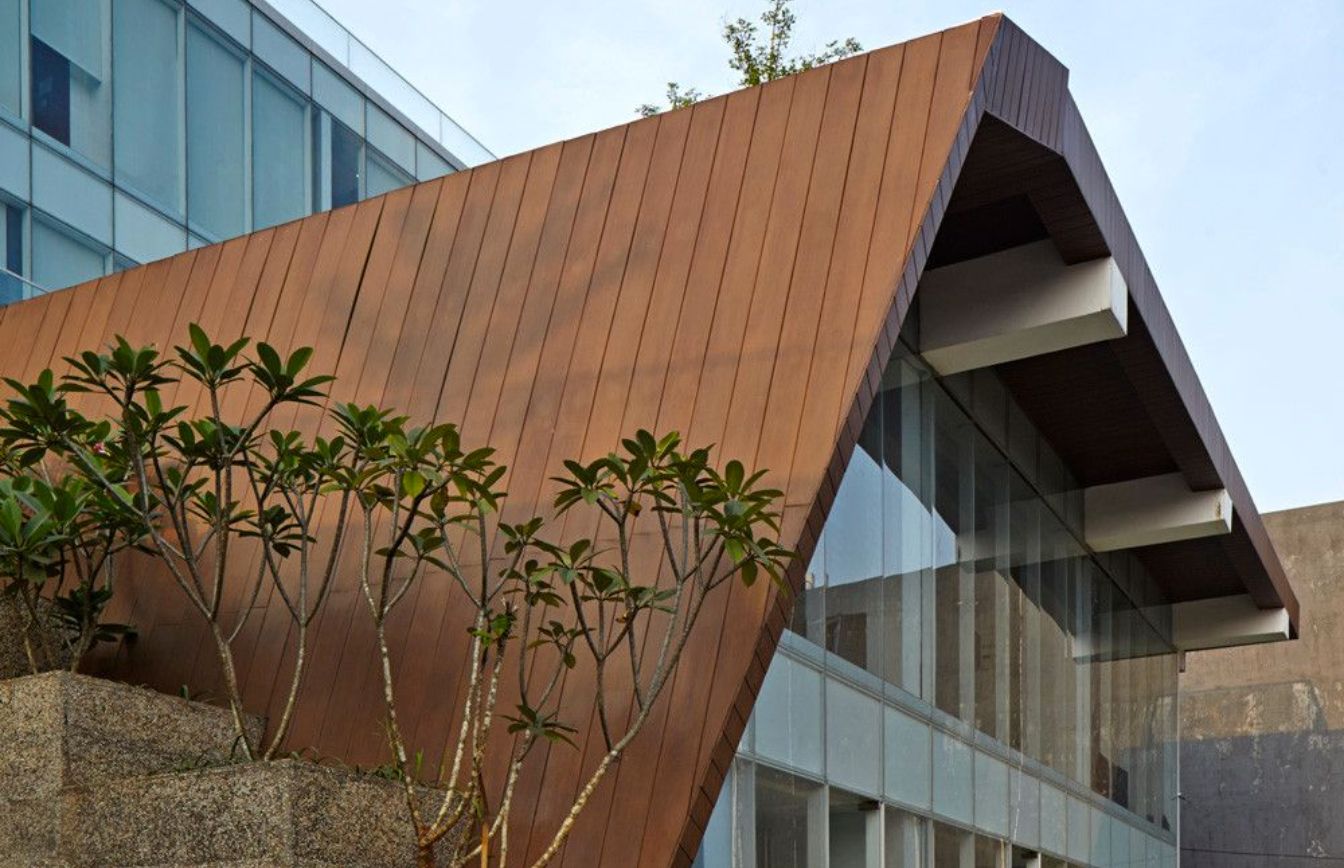 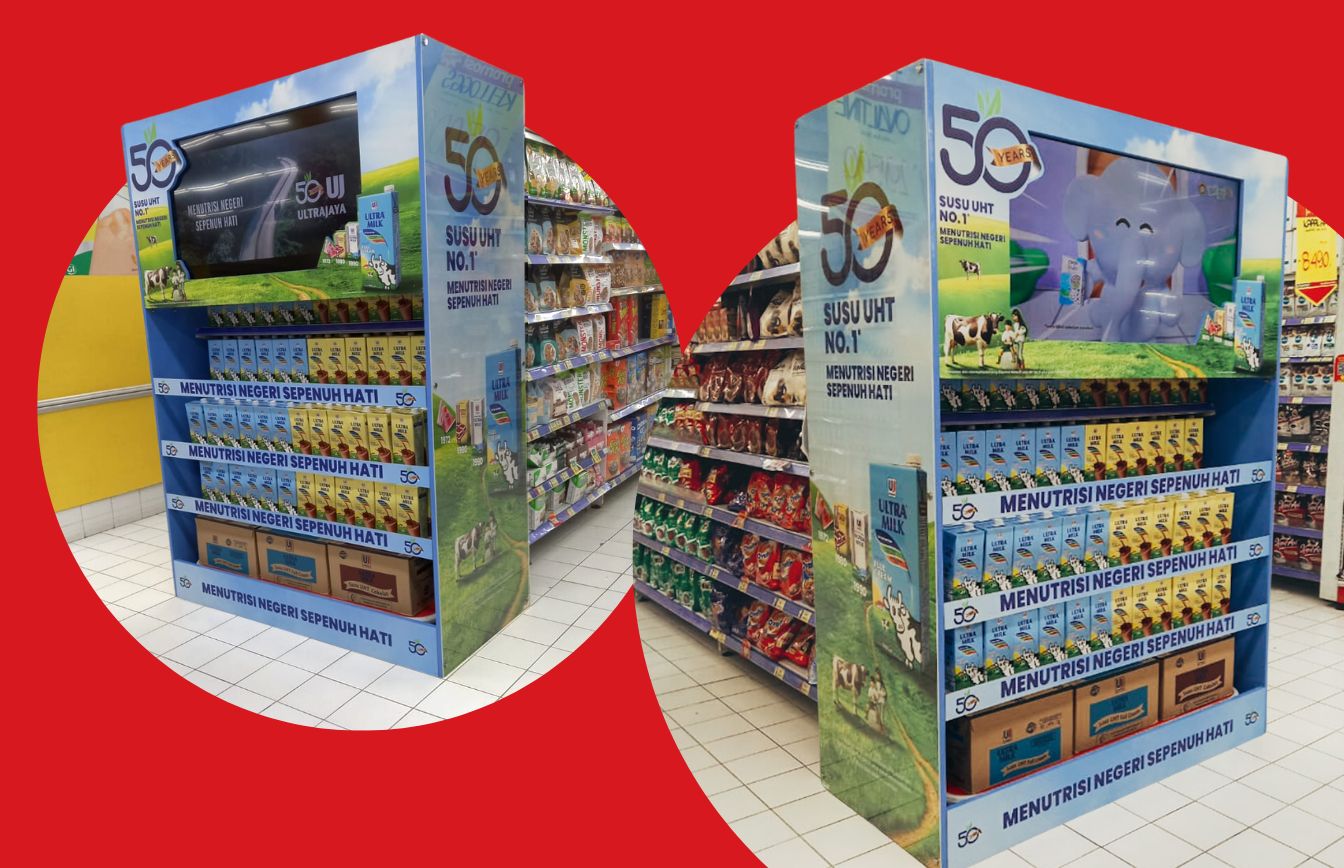 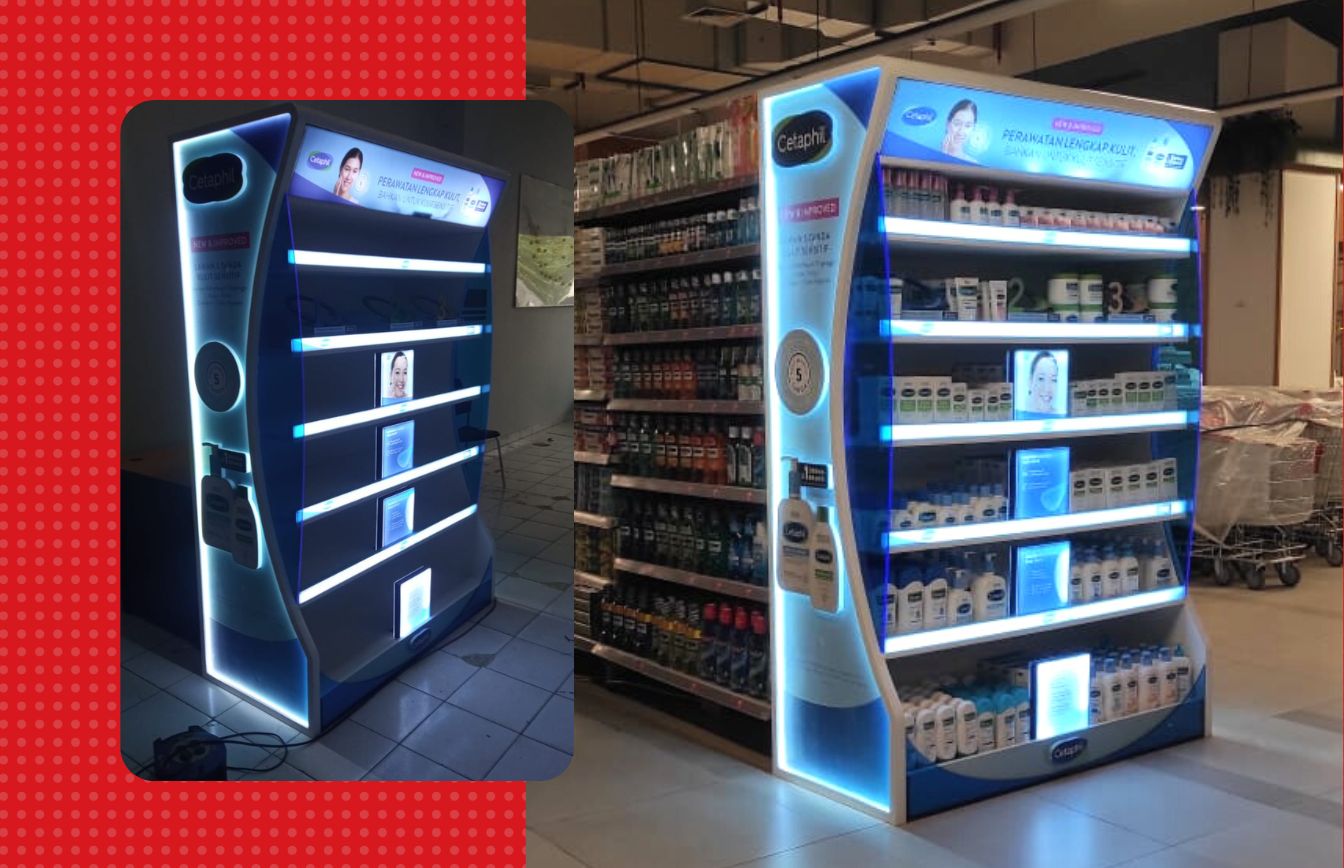 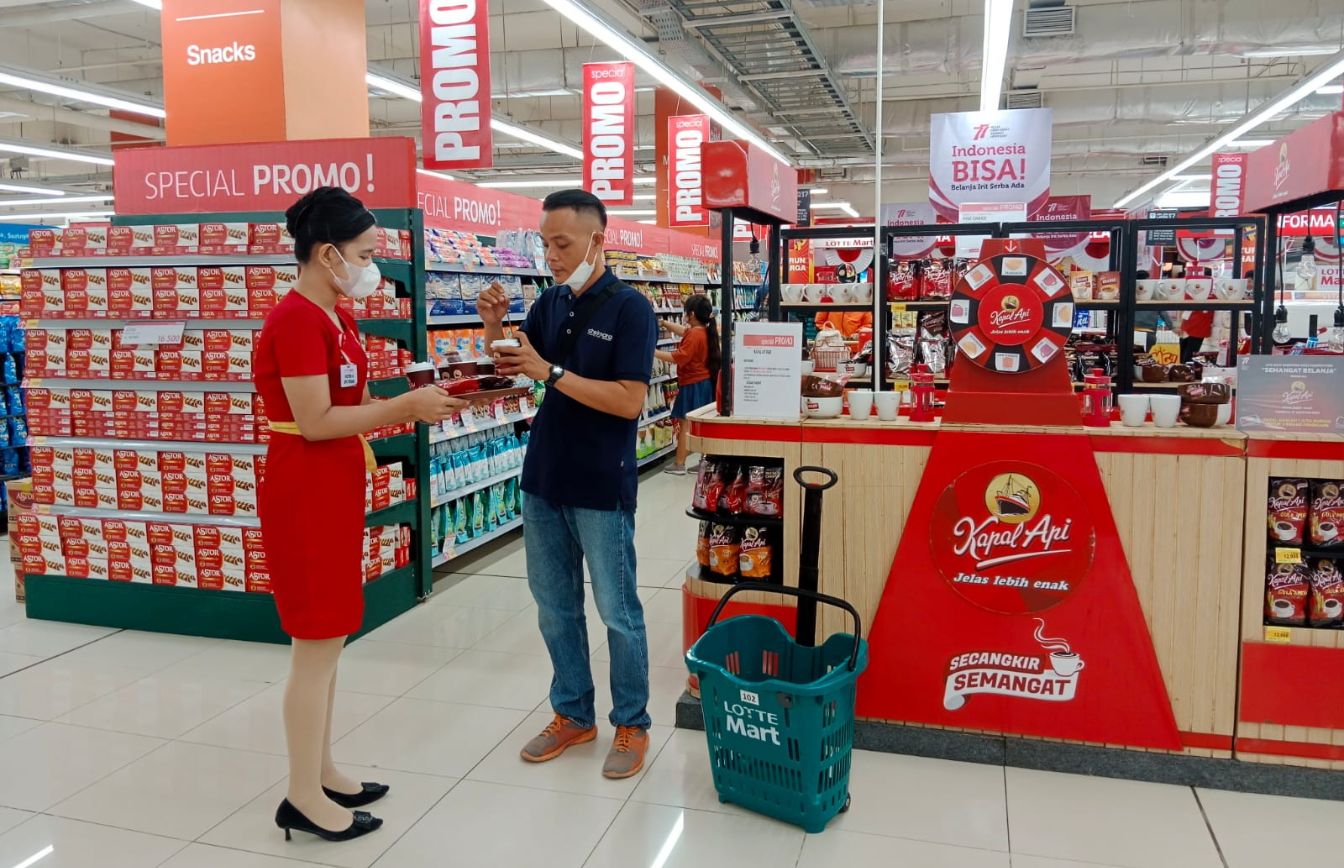 Engaging Shoppers in Retail Stores During COVID: A Case Study of Kapal Api 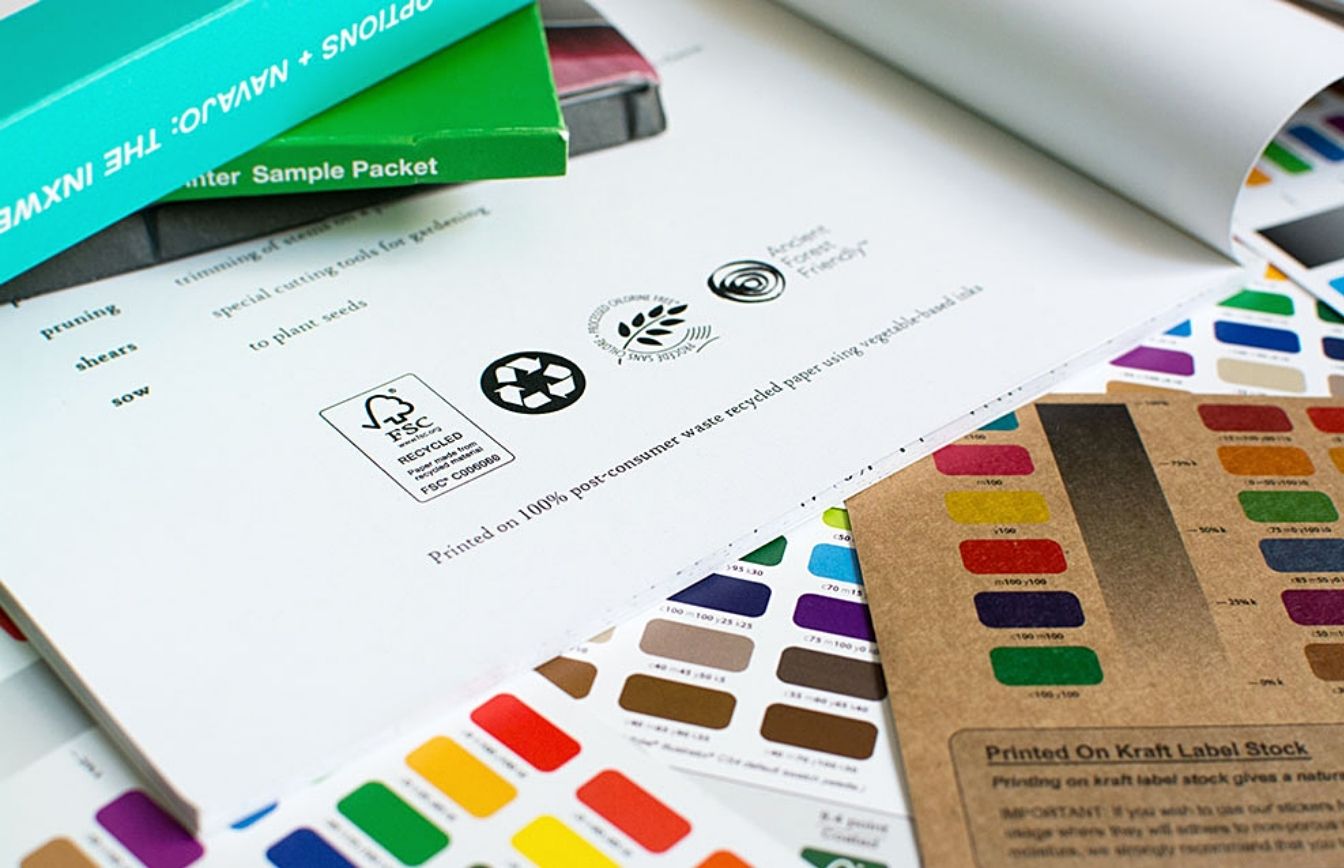 How to Make Your Marketing More Sustainable: Eco-Friendly In-Store Media 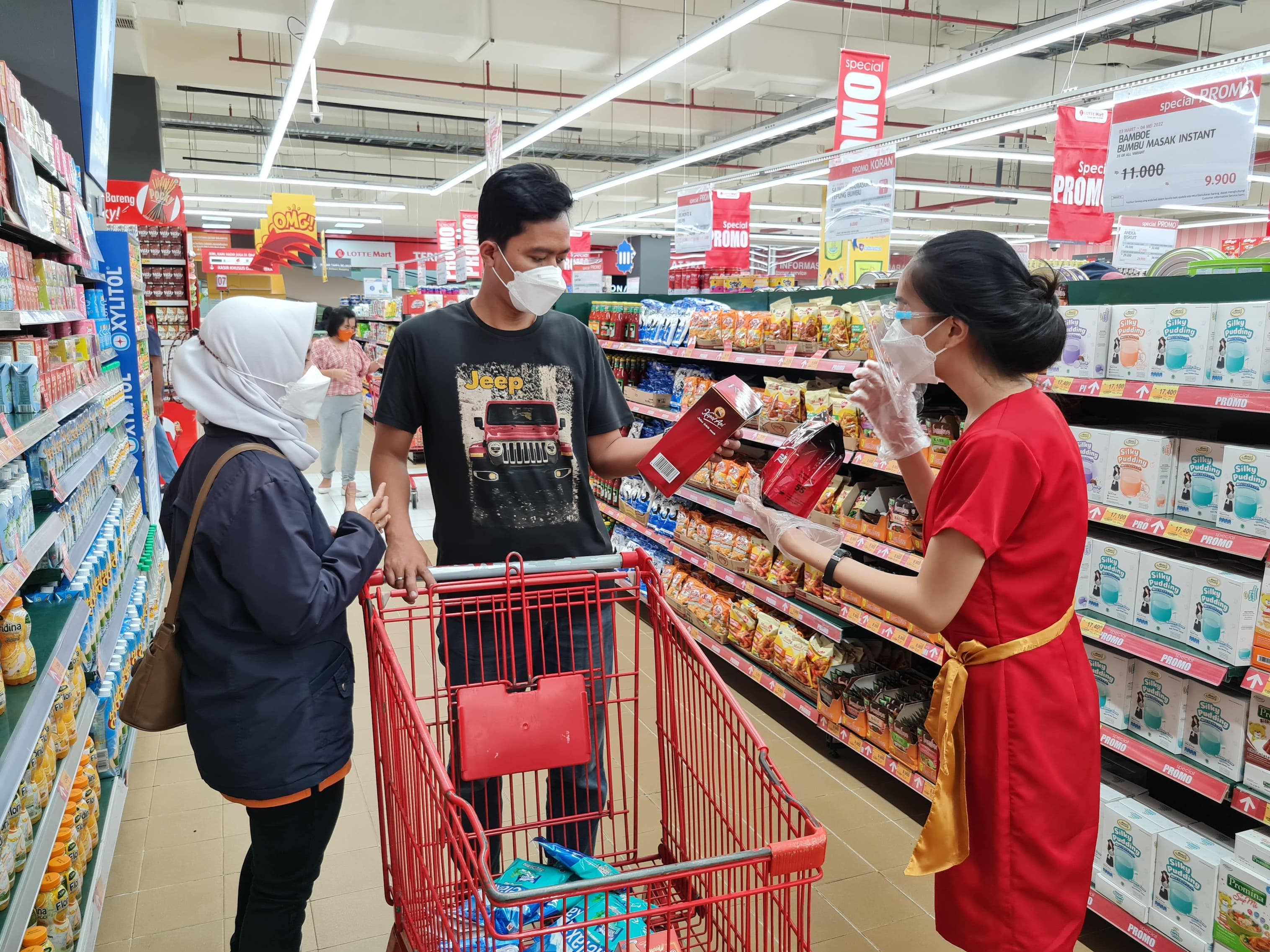